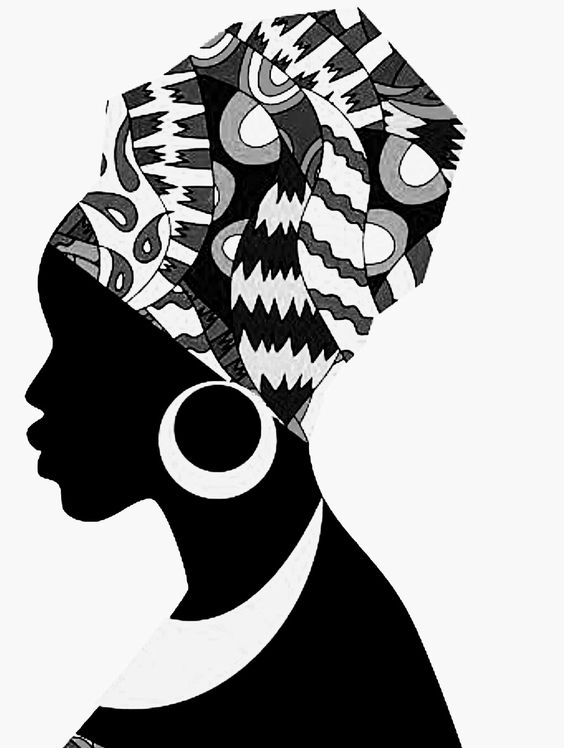 There is a widespread consensus amongst development economists that progress to achieving the UN’s Sustainable Development Goals (SDGs) will be stalled if gender equality and women’s empowerment are not prioritised holistically. Unfortunately, the recent Covid-19 pandemic has proved to be a significant disruptive force, obstructing and even reversing progress in this area. This article sets out to analyse the impact Covid-19 has had on gender equality thus far, and to evaluate the potential for Covid-19 to now act as a motor for actually promoting further progress towards gender equality, with South Africa acting as our primary case study.

In most recessions, such as the one after the 2008 Great Financial Crisis, job losses for men have been higher than those for women. In contrast, the current Covid-19 crisis has had a notably greater impact on women’s employment (Alon et al. 2020). At a high level, this is partly because the current crisis has caused a severe contraction in the service sector, which has high female employment shares. Furthermore, the policy decision taken in many countries around the world to enter a “lockdown” is another important channel through which women are disproportionately affected. Worldwide, more than 1.5 billion children are out of school currently (UNESCO, 2020), leading to a dramatic increase in the need for childcare. With lockdown eliminating other potential sources of informal childcare, most families have no choice but to watch their children themselves. Given the existing distribution of childcare duties in most families, mothers are more likely to be affected by this than fathers. Taken together, these factors suggest that Covid-19 will have a disproportionately negative effect on female employment opportunities. Without intervention from policy makers to reverse this, it is likely that the effects of this shock could far outlast the pandemic itself. This comprises one of the principal motivations of evaluating initiatives that can be taken to reverse this and to ensure that Covid-19 can actually operate as a motor for promoting gender equality, and with thissustainable development.

​ Furthermore, we have what has come to be denoted by UN Women as the “Shadow Pandemic”, namely the global increase in domestic violence amid the Covid-19 health crisis. Wide under-reporting from victims of both domestic violence and other types of abuse makes it difficult to accurately quantify this increase, but countries all around the world reported a surge in cases of a third or more since the beginning of lockdown restrictions in March. Globally, the UN estimates that 243 million women between the ages of 15 and 49 were subjected to sexual or physical violence by their partner in the past 12 months. A lockdown scenario where women and girls are trapped in with their abusers and with little recourse for support would obviously only exacerbate this. However, evidence suggests that Covid-19 might also prove to be an important turning point for both policy and on-the-ground responses to domestic abuse, bringing about changes that could deliver real progress in reducing it.

It is well known that South Africa has struggled greatly with the issue of gender violence in recent years. Last September, thousands of protestors took to the street to speak out against the rising violence against women after a surge in violent crimes that culminated in the brutal murder of university student Uyinene Mrwetyana, prompting President Cyril Ramaphosa to declare a state of national crisis. Estimates suggest that 7 women in South Africa are murdered every day, and official statistics show that 51% of men anonymously admitted to having committed gender-based crimes in the past. Although rigorous statistical analysis in this area suffers from many issues, it is unlikely that South Africa’s brutal lockdown policy (25,000 additional armed forces were bought in to monitor the lockdown) has had anything but a negative effect on this. Police Minister Bheki Cele reported more than 87,000 gender-based complaints in the first week of lockdown, and given that being trapped with violent partners likely makes it far harder for women to report their abuse, this figure can only be an underestimate. ​​However, gender-based violence is not the only area where Covid-19 might have brought about a widening in gender inequality. Data collected from the National Income Dynamics Survey – Coronavirus Rapid Mobile Survey (NIDS-CRAM) shows that women accounted for 2/3 of total job losses from February to April 2020 in South Africa (Casale and Posel, 2020). Amongst those that remained employed, women saw a 35% decline in hours worked over the same period, compared to just 26% for men. In terms of childcare, 80% of women reported undertaking an additional 4 hours of work in the care economy (domestic work) compared to 65% of men. Casale and Posel’s findings were corroborated by Ranchold and Daniels (2020) who found that women had been disproportionately negatively affected by the economic downturn post-lockdown in South Africa.

Figure 1: Job losses amongst those employed in February (April 2020).

Thus far, the situation might appear rather bleak; if anything the Covid-19 crisis seems to have only exacerbated the issue of gender inequality in South Africa. Yet thisinference would be premature. Across the country, initiatives from policymakers, private organisations, NGOs, and individuals are sprouting in such a way as to offer great promise that Covid-19 can indeed be a motor for promoting gender equality. ​Firstly, South Africa’s President has pledged to implement measures in support ofwomen in the workplace, taking steps to reverse the significant impact on female employment during lockdown. Notably, this will be done in such a way as is economically recognised to promote inclusive and sustainable development: through supporting small, medium and micro-sized enterprises. The President’s aim is “to drive women’s economic inclusion through public procurement” and have set the target to ensure that at least 40% of the goods and services procured by public entities are from women-owned businesses. Not only does this plan act to promote gender equality, but also to stimulate South Africa’s economic recovery: economic theory suggests that an injection of support into these organisations has a powerful multiplier effect, with the potential for these benefits to ripple throughout the wider economy. ​​​​Ramaphosa’s “Generation Equality” strategy (part of the country’s National Strategic Plan) also includes a specific focus on making financial services accessible and affordable to women, a crucial factor in the promotion of gender equality. This is of particular importance as it not only empowers women economically, but it also gives women and girls the financial freedom to liberate themselves from abusive relationships and escape gender-based violence. Additionally, to protect women from gender-based violence specifically in the workplace, work is being undertaken at both a regional and national level to ratify the International Labour Organisation’s Convention on Violence and Harassment in the Workplace. ​​Voices pushing for change have further been given a platform by the non-profit Global Citizen, with their initiative “South Africa: Gender Equality” encouraging women and girls to send in videos appealing to South African leaders to ensure that gender equality is at the heart of the Covid-19 response, and urging them to commit to empowering women whilst rebuilding the economy. In addition, the South African NGO Solidarity Fund has been particularly vocal in pushing for women’s empowerment to be emphasised when working to counter the negative impacts of the Covid-19 pandemic in South Africa. This has included securing R17m (€855, 000) in funding to be distributed amongst the National Shelter Movement, Thuthuzela Care Centres, and the Gender-Based Violence Command Centre, with the aim of supporting victims of gender-based violence. ​The Covid-19 pandemic has also encouraged initiatives that focus more on promoting and empowering female leadership. The Africa Women and Innovation Problem and Entrepreneurship Forum (AWIEF) has partnered with the US Embassy to offer the Academy for Women Entrepreneurs (AWE) South Africa Program, noting the importance of entrepreneurship in a post-Covid world, and the role the program had to play supporting women to contribute to “a recovering economy of innovation”. This, and the role of NGOs such as the Nabai Foundation (a leadership programme for girls and young women in South Africa), offers a snapshot into the work being done in the wake of the Covid-19 pandemic to empower women to take up leadership positions, push for change, and contribute to sustainable economic development in South Africa.

Whilst media reports and findings from the research and analysis based on the NIDS-CRAM survey data might initially lead one to think that the impact from Covid-19 on gender equality in South Africa has been entirely negative, that would be a premature conclusion to draw. The negative impact of the Covid-19 pandemic has created an environment from which crucial initiatives have already been born, and from which more will likely spring into life, creating a springboard from which the on-going push for gender equality might be able to gain further momentum and weight. In this way, one might instead arrive at the more optimistic conclusion, that given the economic significance of these initiatives, that Covid-19 will act as a catalyst for promoting both gender equality, but also a more holistic sustainable development path.

Anna is beginning her third and final year studying Economics at the University of Cambridge. She previously worked in the Sterling Markets Division at the Bank of England, and is a member of the Development Studies Association’s “Environment, Natural Resources and Climate Change” study group. Anna is particularly interested in optimal economic policies that can be used to generate sustainable development in both developed and emerging economies, and is passionate about finding sustainable solutions to the major issues facing our society today.