During the COVID-19 pandemic, the deforestation and degradation rates of tropical forest have tremendously increased following the implementation of government’s confinement measures to reduce COVID-19 spread. A total of 9583 km2 of deforestation alerts were detected during the first month, which is nearly double that of 2019 (4732 km2). Overall, deforestation increased by 63% in America, 136% in Africa, and 63% in Asia-Pacific, and impacted most countries within these regions. At the same time, in most of these tropical countries there has been a chaos in health care, demonstrating how precarious the performance of governments and states is both in human health and in the conservation of forests. Although the causal linkage between COVID-19 and tropical deforestation still has to be proved, what is clear is the importance of the tropical forest conservation to decrease the risks or emerging zoonotic diseases with pandemic potential (Brancalion et al, 2020). Biodiversity threats currently represent one million of plant and animal species threatened by extinction due to changes in land and sea-use, overexploitation, climate change, pollution and invasive alien species (Diaz et al., 2019). With the world facing its sixth mass extinction event, response to the Covid-19 outbreak needs to act towards the necessity of preserving biodiversity and improving human health conditions in tropical countries. The following contribution will outline why biodiversity preservation should be a fundamental element to establishing a new normality, to take this moment as an opportunity to reflect our part within nature and to take responsibility for our present and future.

The Amazonian forest, hearth of biodiversity and precious indigenous cultures

Amazonia is one of the most biodiverse and ecologically sensitive regions on earth. This incredibly rich ecosystem is currently threatened by extractive activities like oil, mining cattle and now balsa wood exploitation. Soil exploitation in the Amazonian region contributes to a rapidly expanding environmental crisis and the detriment of the rainforest as well as the world’s largest watershed, which contains 20% of the planet’s surface fresh water (Mann, 2010). Discussion of Amazonian biodiversity warrants consideration of the rainforests of Ecuador. During the last ice age, a great quantity of water was absorbed in glaciers on the Earth’s poles. Many regions around the world were converted to desserts and savannahs. However, one of the only places that didn’t experience dramatic ecological changes was the eastern range of the Andes, where a heavy rain-shadow effect is produced. Without dramatic changes in the climate and extensive extinctions, the eastern piedmont of Ecuador, where Mera county and the Llanganates-Sangay Ecological Corridor (CELS) are located, has not experienced a significant interruption in biological diversification for tens of thousands of years. Thus, Mera county is one of the most diverse places on earth (Haffer, 2008; Arias-Gutiérrez et al., 2016; Rodríguez-Galarza, 2017). Mera is located in the Pastaza province and, tragically, is now being pressured by a petroleum project known as Block 28 (Consorcio Bloque 28) that seeks to install three platforms for the extraction of hydrocarbons. The territory of the Mera canton is characterized by a unique geology, diverse topography, an abundance of forests, and a notable concentration of water sources that feed into two of the largest tributaries of the Amazon river, the Napo and the Pastaza. Thus, oil activity in this region represents a major threat to life. We have seen time and again how petroleum extraction in the Ecuadorian Amazon has created significant sound, air and water pollution, as well as disruptive ground vibrations, physical barriers, and road access that ultimately leads to other problems like deforestation and illegal hunting. In the case of Block 28, these same factors will inevitably cause uncontrollable contamination extensively impacting one of the earth’s most important biodiversity and endemism hotspots. The Amazon is not only a treasure because of its richness in water, flora and fauna, but above all for its cultural heritage for the patrimony of humanity and importance to the state of universal human health. Indigenous cultures that live in the Amazon rainforest are the guardians of what is left of these pristine forests. Sadly, they are also the most affected by the contamination left by oil extraction operations. There still exist many indigenous people living in isolation. Referred to as “societies of abundance”, they believe they have everything they need in nature. These cultures are in some respects our last anchor to the past – to ancient traditions, knowledge, wisdom, and another way of life. Considering human rights, we as a global society should respect these indigenous cultures and protect their will to remain unimpacted by the “developed” world. We must see that governments, states, enterprises and, above all, multinational corporations are held responsible for the damage they cause on these people and the environment. Unless we act now as a united force, it is likely that the same corrupt operations will continue to cause the destruction of Amazonian wilderness and culture.

Deforestation threats the epicenter of medicine and increases the infectious disease

Ecuador has the greatest diversity of life for its area of any country in the world. This country shelters 4 300 species of orchids, of which 40% exist only in Ecuador; 1 642 species of birds and 18 198 species of vascular plants, representing 5.7% of all plants on the planet (Larco and Guijarro 2018). With more than 580 species of trees registered, Mera county alone contains 2.19 times the dendrological diversity as the entire continent of Europe (tropics.org). Not only are many animals threatened, but also a great deal of important medicines which come from the Amazon. Amazonia is the world’s largest medicine cabinet. It is estimated that around 25 per cent of all drugs used today are derived from rainforest plants. Destroying the Amazonian forest entails the disappearance of plants that could be necessary to cure ourselves from the diseases that currently exist and the ones that are yet to come. With rainforest plants being at the center of modern medicine, the Covid-19 emergency response has relied on our remaining and living ecosystems. To make matters worse, biodiversity loss can lead to the propagation and spread of infectious diseases. For example, deforestation in the Amazon has increased the risk of people in getting severe Malaria. Studies have provided evidence that Anopheles gambiae, the mosquito that carries the most severe form of Malaria, bites people at a rate that is 300 times greater in areas that have been deforested than in those where the forest is intact, greatly increasing the risk of malaria in those deforested regions (Vittor et al, 2006). The forest actually protects us from getting serious infections people (Dumonteil et al, 2016). The sanitary emergency caused by Covid-19 forced a global reset. Normal life came to a halt, creating an opportunity for everyone to rethink their choices. We are now challenged to adapt to the lasting consequences of human actions and improve the situation by finding alternative solutions. Covid-19 should be taken as a wake-up call, one to protect biodiversity and prevent humanity from facing more disastrous consequences in the decades to come.

To prevent further degradation of the environment, ecosystem services, and human health, it will be necessary to change our way of life. This change starts with awareness of the importance of these regions and environments. We must also understand that our consumption patterns will necessarily have to change in order to prevent total environmental disaster. As the story goes, the northern world consumes the most and the Southern world consumes the least but has to face the majority of the contamination, violation of human rights and destruction of natural resources. We must establish a new normality. It’s time to think outside the box and innovate more sustainable lifestyles. The Amazonia and the coral reefs are two lungs that keep this planet in balance. People in the Amazon are fighting continuously to preserve these natural treasures, but global action needs to arise for its preservation to become a priority. From the Covid-19 crisis should emerge a new normality, one that builds on consciousness, connection with our environment, and responsible resource use. If global consumption and production patterns do not significantly change, this pandemic will have been in vain. More responsible consumption patterns will protect and restore ecosystems, while reducing the risk of future crises and improving the resilience and long-term viability of world economies. In conclusion, we now have a great opportunity to open our eyes and take action. Everything is now in our hands, and we as humans are capable of doing incredible things! In organising the global response to the pandemic, it is crucial for both to be addressed together as part of broader efforts to achieve a resilient and inclusive recovery. If you are interested in knowing more about the Ecuadorian Amazon and how to protect it, contact us at pastazaaguanta@gmail.com or through our social media pages on Facebook and Instagram. The future is today, you make the decision!

More about the authors:

Gabriela Aguilar Gabriela is a PhD. Molecular Biologist with 10 years of experience in ancestral medicine, dedicated to human healing and permaculture. Part of the Yasunidos and Aguanta Pastaza movement.

Alex Bentley Alex Bentley is a US biologist currently stationed in Ecuador as the Research Coordinator at the Sumak Kawsay In Situ center for environmental formation and research. Alex has dedicated the last few years of his life to the investigation of ecology and in particular herpetology in the Anzu headwaters. Cofounder of Aguanta Pastaza Alex movement, he contributes to the protection of the Amazon with scientific information and justifications against Block 28. Anaïs Julin Anaïs is a King’s College London graduate in BSc Political Economy. She has been involved in research while assisting Dr. Adam Chalmers throughout her final year of bachelor. She founded the Econogy Project in March 2020, with the objective of reflecting upon the repercusions of Covid-19 for the Sustainable Development Goals.

Larco and Guijarro 2018. Ecuador: Local Scientists guides the deployment of frog-skin toxins as antibiotics and antifungicides.

Vittor, A.Y. et al. 2006. The effect of deforestation on the human-biting rate of Anopheles darlingi, the primary vector of falciparum malaria in the Peruvian Amazon. American Journal of Tropical Medicine and Hygiene 74:3-11. 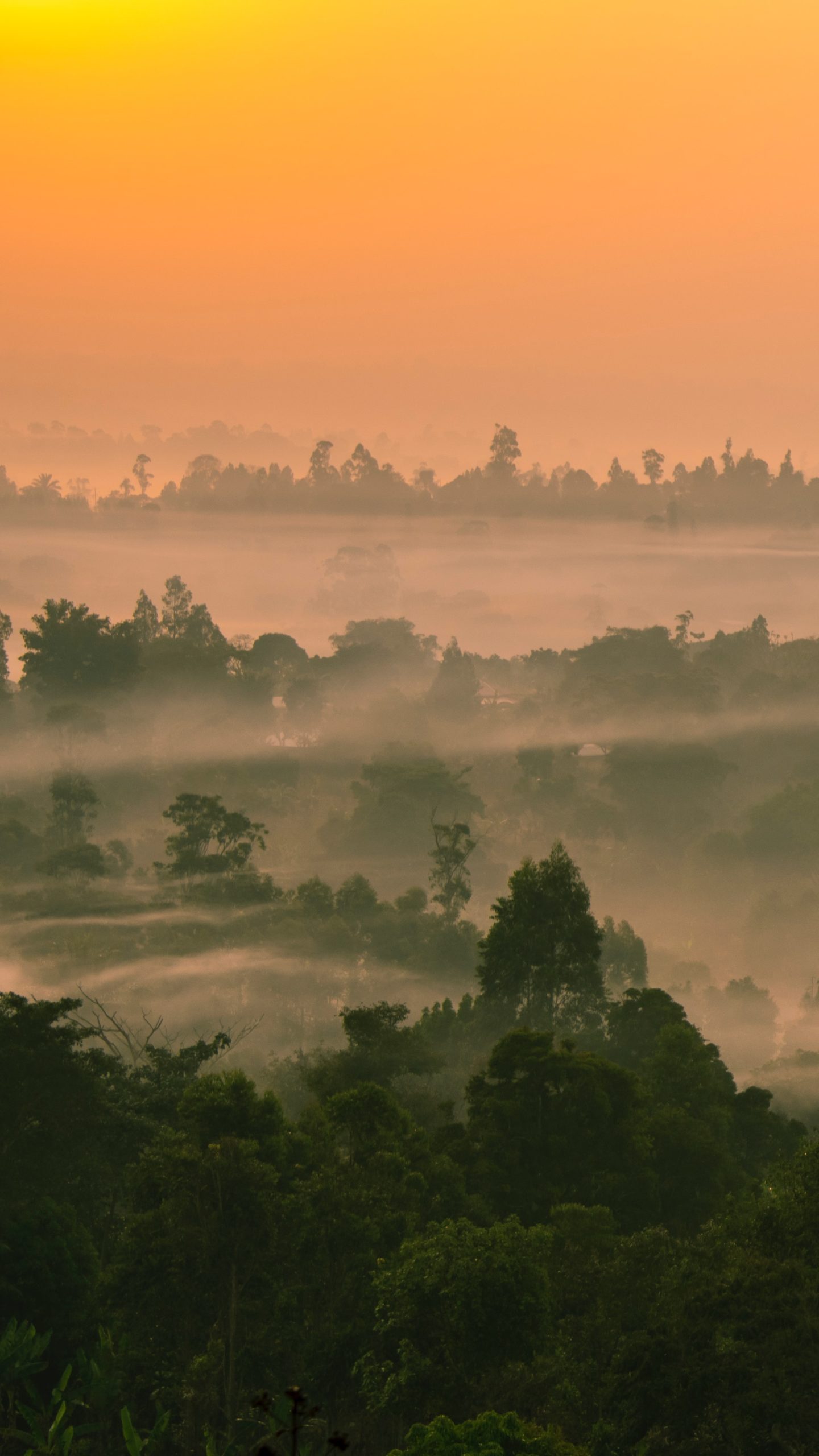 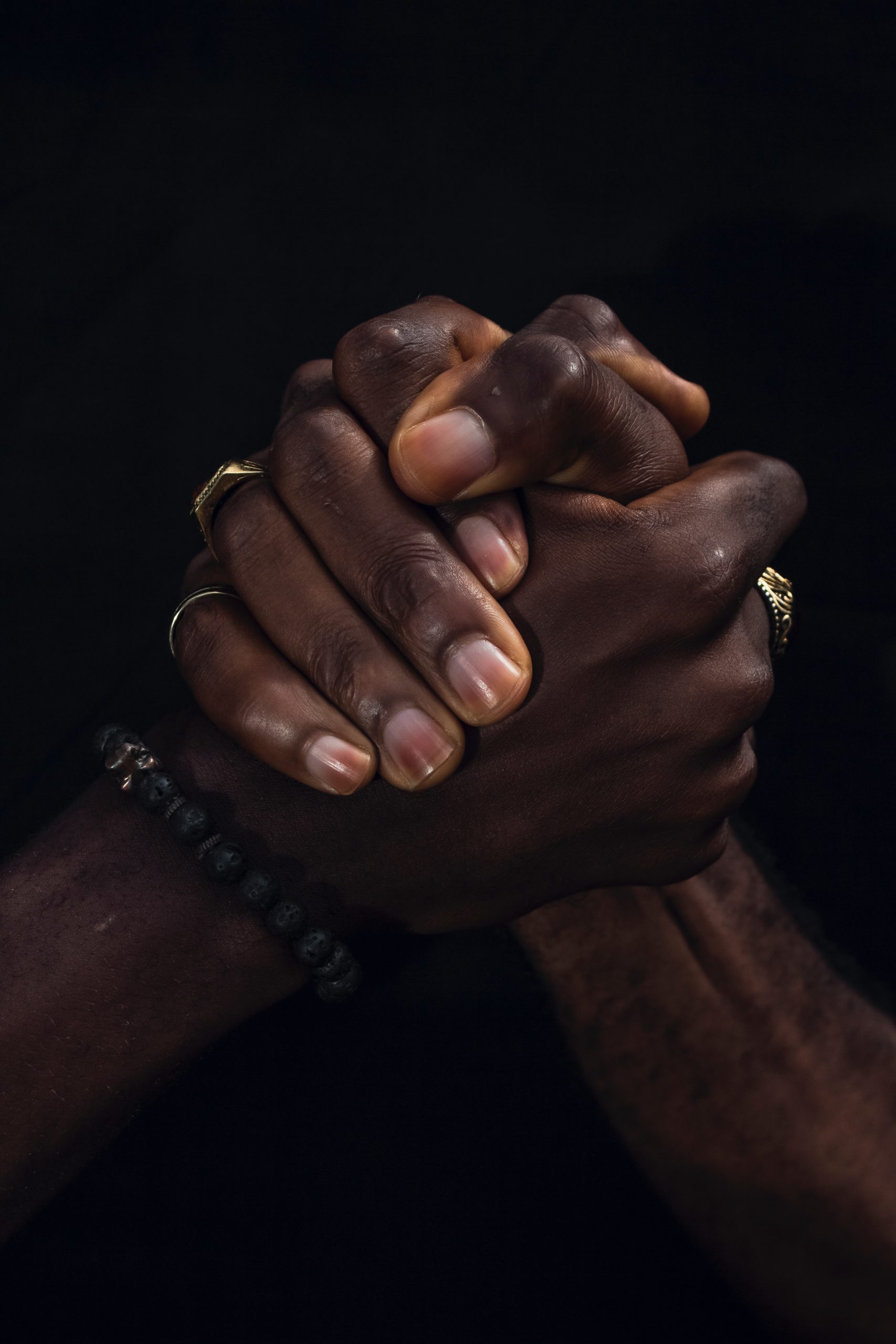