Upholding the Paris Agreement: An analysis of the Russian Federation 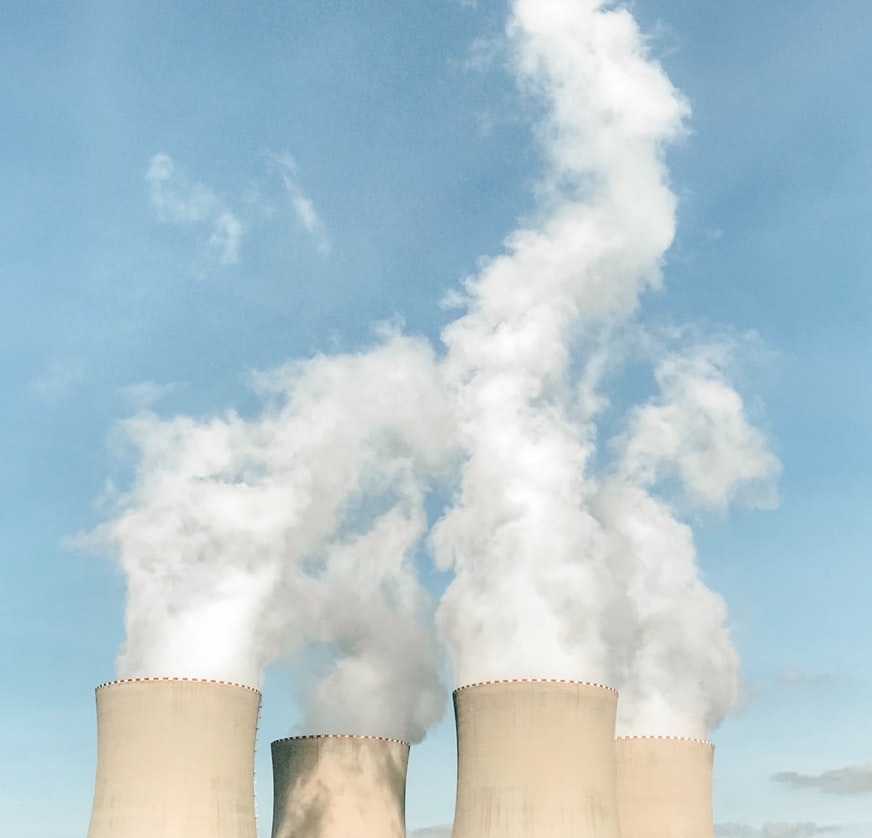 Upholding the Paris Agreement: An analysis of the Russian Federation

By: Paakhi Bhatnagar, Research Leader for Russia and Central Asia for Econogy Project

The Paris Agreement is a binding treaty adopted by several nations at COP21 in December 2015. The aim of the agreement is to limit greenhouse gas emissions (GHG) by 2050 in order to combat global warming. Russia, amongst other countries, signed this treaty in April 2015.

Russia remains the only G8 country that has not made any significant advancements in mitigating the climate crisis despite signing all UN climate treaties and spearheading climate negotiations within the BRICS countries. This calls into question the efficacy of international treaties. In fact, as of 2017, Russia accounts for 4.6% of world GHG emissions.

As we countdown to COP26, six years on from the first convention on the Paris Agreement, it is important to analyse the progress made by Russia and its potential in reaching its aims by 2050.

The Nationally Determined Contributions or NDCs lie at the heart of the Paris Agreement and aim to communicate each country’s goals in mitigating global warming and cutting down GHG emissions.

The NDC submitted by Russia in November 2020 outlined Russia’s target of limiting GHG emissions to up to 70% of the 1990 levels by 2030. This was done by taking into the account the maximum possible absorptive capacity of forests and other ecosystems in the Russian Federation.

However, the NDC was marked as ‘critically insufficient’ by the Climate Action Tracker (CAT), an independent tracker that measures countries’ progress against the Paris Agreement. According to the CAT, Russia’s target of reducing its national emissions by 30% by 2030 was barely an increase from its 2019 NDC which targeted a reduction of 25-30% by 2030.

More importantly, Russia’s projected emissions are likely to either flatline or increase by 2030 rather than decline by this time frame. This can be seen in Russia’s “Energy Strategy – 2035” which signals an increase in fossil fuel production over the next 15 years.

The production of fossil fuels and natural gas is an important part of Russia’s national economy. This lack of commitment to the goals set out by the Paris Agreement indicate the conflicting nature of managing the climate crisis for countries that rely on the export of fossil fuels.

The future of the Paris Agreement in Russia

As Russia struggles to keep up with the goals of the Paris Agreement, there are some important aspects that it should focus on for operationzaling and advancing its domestic climate mitigation strategy.

Upholding the Paris Agreement should be seen as a multi-stakeholder process. Achieving carbon neutrality by 2050 is no doubt a difficult challenge and the consensus in COP26 is likely going to indicate an increased role of the private sector. Governments can no longer implement the goals of the agreement alone. Efficient PPPs are essential to meeting these goals.

While Russia has started implementing more PPPs in health and social welfare since 2019, many of these have been cancelled mid-development or have been unable to function efficiently. This can be attributed to both corruption in Russia as well as an inept infrastructure for supporting PPPs.

Focus on transparency and disclosure

Corruption and a lack of transparency are significant problems in Russia – both in the private and public sector. Russia needs to take stronger measures to clamp down on corruption in order to build an infrastructure that is transparent in its emissions report.

Companies should also be encouraged to create credible plans for their transition to net zero emissions. Being transparent about their goals will force companies to be more accountable to their commitment to mitigating the climate crisis.

According to the Paris Agreement, GHG emissions should be reported based on the land use, land-use change and forestry (LULUCF) sector. The LULUCF measures the ability of the coverage of forests and other green ecosystems in a country to absorb GHG emissions.

In Russia, research done on LULUCF is lacking and there is little consensus on the volume of carbon sinks from the LULUCF. A lack of knowledge on the foundations of measuring GHG inhibits the government’s ability to create an effective climate mitigation strategy.

Russia’s production of fossil fuels has only increased over the past few years. It also remains one of the few Parties of the Paris Agreement to have not produced a more ambitious NDC ahead of the COP26.

Russia’s efforts in upholding the Paris Agreement therefore seem to be more nominal than practical. Setting more ambitious goals that promise, at bare minimum, a gradual decrease in the country’s GHG emissions should be reflected in Russia’s next NDC.

Further, a measured transition from the production of fossil fuels to green energy should be prioritized. Russia’s untapped potential in harnessing hydropower is but one example of the natural resources the country can use in order to make this transition.

International treaties and agreements have always faced scrutiny in their efficacy. Many times, these treaties assume a nominal position rather than offering any practical solution to international problems. The Paris Agreement, however, did offer a constructive framework for countries to move towards a greener future. The NDCs and regular climate conventions provide key accountability structures for countries to adhere to their climate goals.

The successes of the agreement, however, remain to be seen in Russia. COP26 will perhaps provide more insight into the future of the Paris Agreement in the country.