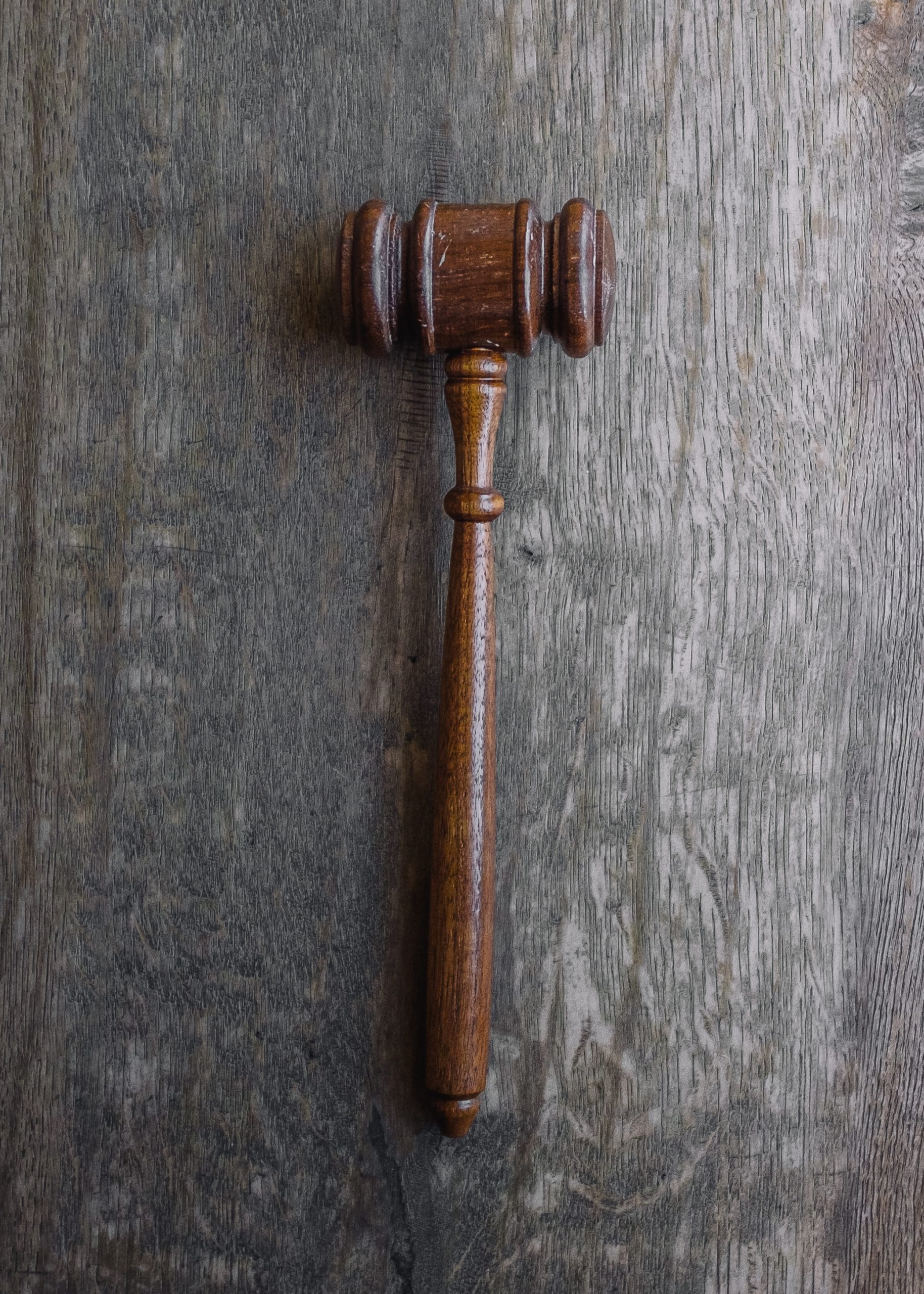 Translated by: Noemi Amelynck, Head of Research for Econogy Project

Promoters of the so-called principle of non-regression in environmental matters believe that it “would benefit from being elevated to a constitutional rank”.[1] Inspired by the theory of human rights, non-regression is “a principle of positive action” according to which the protection of the environmental can only be subject to constant progress.[2] It is already known in international law[3] and, since August 8th, 2016, it has been enshrined in French law by law no. 2016-1087 for the conquest of biodiversity, nature and landscapes.[4]  Article L110-1 of the Environmental Code gives the following definition: a principle “according to which the protection of the environment, ensured by the legislative and regulatory provisions relating to the environment, can only be the subject of ‘constant improvement, taking into account current scientific and technical knowledge’.[5] This is, as we can see, “to avoid stop-and-go and setbacks” and thus to produce what lawyers call a “ratchet effect”.

We have to agree on its current scope. The purpose of this principle is not to force a normative status quo, as a quick reading of the text might suggest. It “does not confer an “acquired right” on the standard (…), but a right to the maintenance of an equivalent level of protection”.[6] If the aforementioned article L110-1 suggests that the legislative provisions cannot ignore it, then it should also be noted that is not. There is a common saying that what the law does, it can undo. In other words, the law cannot constrain law, and this was confirmed by the Constitutional Council and the law of August 8th, 2016.[7] Therefore, the principle only applies to regulatory acts – “two steps forward, one step back”.[8]

This principle is all the more limited in its scope of application as the Constitutional Council denied it any constitutional value, thus preventing it from being imposed on the laws (which nevertheless seemed to be the will of the legislator).[9] However, this was not unthinkable. The authors agree that Article 2 of the Environmental Charter of 2004 (constitutional in 2005) can be interpreted as enshrining the principle in question.[10]

Are we then at a standstill? It must be admitted that the consecration of such a principle is “in the state of the current case law of the Constitutional Council, purely hypothetical”.[11] It then appears that only a constitutional revision would make it possible to register this principle among those that the law must respect.

There are several arguments in favour of this action. First, it would oblige the legislator to systematically (or almost systematically) carry out a “prior assessment of the impacts of the future law”.[12] This, in addition to the scientific and intellectual contributions, would shed light on the debate on the material consequences of legislative practices that had not been questioned until now. So, not only would the legislator be forced to maintain some environmental awareness when developing any standard but would also be equipped with a tool to anticipate the consequences (potential and/or certain) of his vote. Above all, devoting a constitutional value to the principle of non-regression would certainly lead to the expected ratchet effect due to the control of the judge.

On the other hand, we cannot deny the arguments that oppose this idea. The first criticism could be that it would lead to an inaction of the law or an inability to act in legislative matters.[13] In my opinion, this is unfounded as it is adopting a too rigid vision of the concept of non-regression and denying, at least in part, the powers of the constitutional judge who may have a margin of appreciation of the scope to be conferred on it. Another argument against the constitutional consecration of this principle is that it would make the reconciliation of different constitutionally guaranteed rights more complex than what it already is.[14] In my opinion, however, it is up to the judge to find a balance between the different principles that must be protected. Moreover, the reconciliation of the different rights between them allows for the adaptation of the scope of constitutional norms. In other words, the certainty of conciliation generates the necessary flexibility which is in the control of the judge.

One last criticism that I will bring forward seems already to be mentioned. For its part, it stems from democratic considerations: is it desirable to increase the control of the constitutional judge over the texts drawn up by the elected legislator? The debate on this question seems necessary to us if the constituent power looks to include the principle of non-regression in the Constitution. Note, however, that this debate is settled in certain countries that constitutionally recognize the principle of non-regression in environmental matters such as Ecuador (which mentions it in its supreme standard) or in Belgium and Hungary (the constitutional judges ruled in its favour).[15]

As we emerge (or not) out of the health crisis, the question of whether the climate emergency favours drastic, or even openly authoritarian, measures begins to arise.[16] If this question may be frightening, and rightly so, it nevertheless deserves to be put into perspective as to be included in the debate. The vertical management of the health crisis, to say the least, shows that in the name of urgency, the role played by parliamentarians can be tempered with relative indifference. However dangerous these practices may be for the theory of national representation, one can legitimately think that the constitutionalisation of the principle of non-regression would undoubtedly do less harm to representative democracy compared to an additional state of emergency – an environmental one for its part.

[10] Art. 2 de ladite Charte: “Every person has the duty to take part in the preservation and the improvement of the environment”. See on this point: Y. AGUILA, W. HEBERT & L. ROLLINI, ibid 2: “In France, it is clear that our Environmental Charter already contains, in reality, the principle of non-regression”.